Moorlands Primary School caters for the age range 4-11 years.  It is part of the Salendine Nook Pyramid and has a working relationship with other schools in the community.  Kirklees makes the admission policy which is set out below.

Children in all Key Stages

Places in school will be offered to children in the following order of priority.

Children who have a statement of Special Educational needs will be admitted where the school is named on the Statement.

If within any one of the priorities mentioned above there are more applicants than remaining places, admission will be offered to the children living nearer to the school, measured in a straight line.

Prospective parents/carers requesting admission should contact school in person or by telephone.  Following discussion, arrangements can be made to introduce pupil(s) and parents/carers to the school prior to admission.

You can make your application here 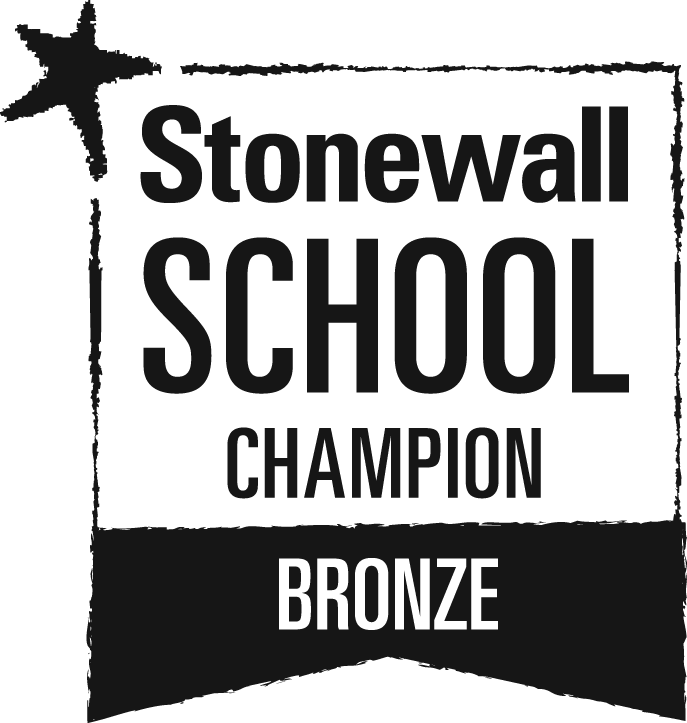 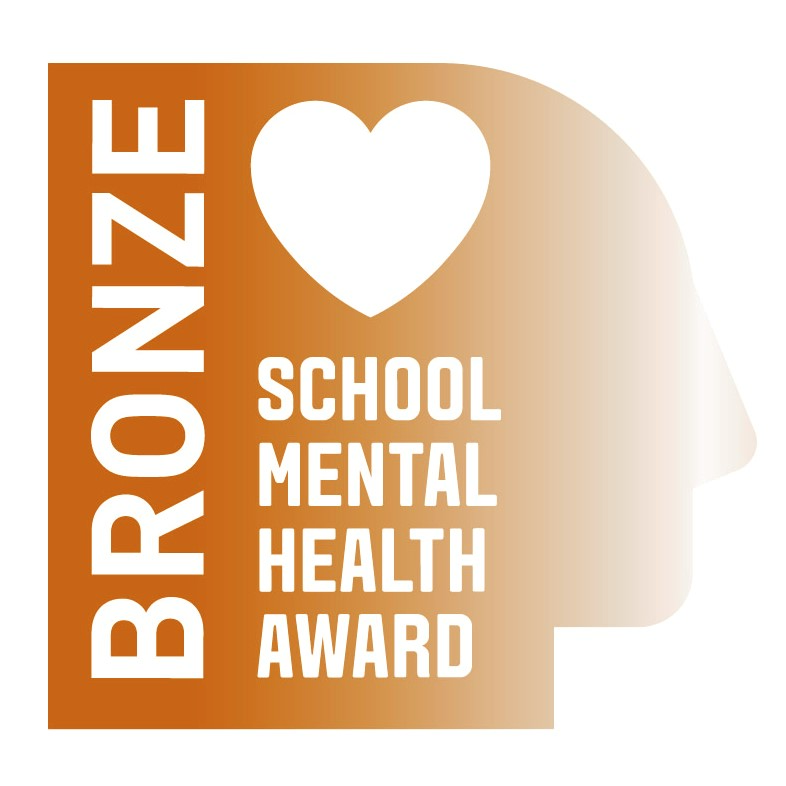